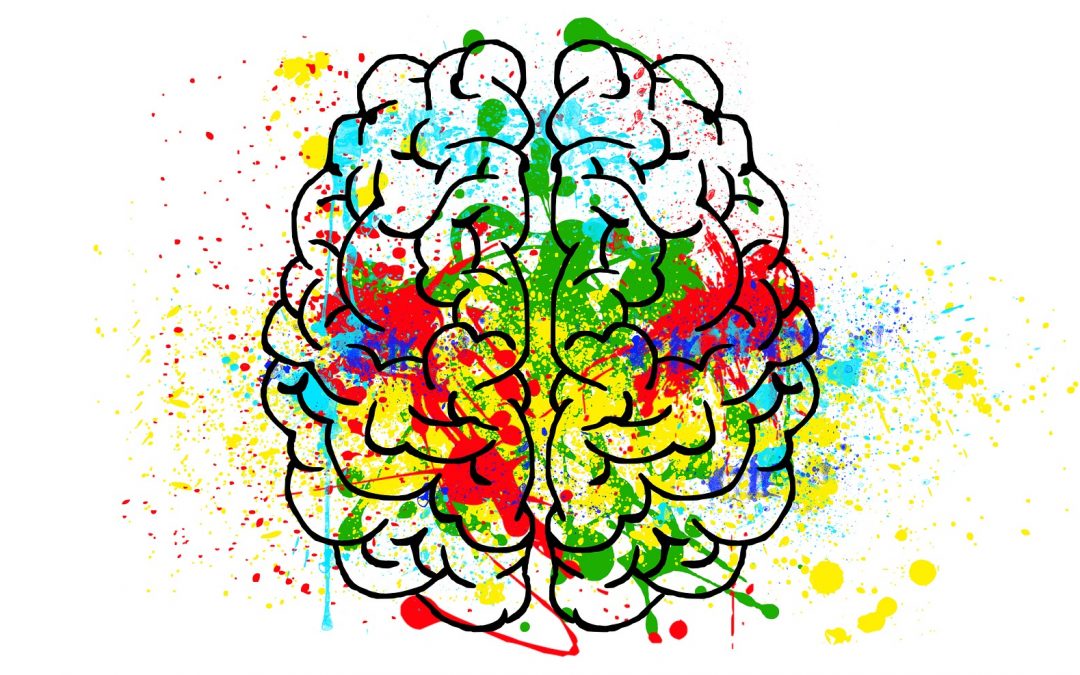 Cognitive Behavioural Therapy (CBT) has been described as one of the most effective psychological treatments for depression, supported by a large body of research.

Derived from Beck’s (1979) cognitive model of depression, CBT involves modifying a person’s belief system. It’s this belief system which impacts the person’s interpretation of difficult life events. These events are largely influenced by negative personal beliefs or ‘schema’, thought to have developed in childhood. When triggered by stressful situations, these negative schemas produce automatic negative thoughts about how a person evaluates themselves, their view of the world and the future. This renders them vulnerable to the development and maintenance of depression.

How does CBT work?

The purpose of CBT is to alter a person’s dysfunctional thought patterns and behavioural tendencies to facilitate mood change and improved coping with stressful situations within their environment. The person seeking CBT is actively involved in the therapeutic process, working in collaboration with the therapist on mutually established and evaluated goals. This approach is also based on the principles of collaborative empiricism, whereby clients complete homework tasks in order to apply the proposed changes discussed within the therapy session, to their own personal experiences.

When determining the effectiveness of CBT as a treatment of acute and prolonged depression, we look at the results of a meta-analysis. A meta-analysis is a way to combine the results of lots and lots of research studies which are conceptually similar.

A recent meta-analysis reported that combination therapy (the use of CBT as well as medication) was more effective than medication alone in the treatment of acute depression. For the treatment of prolonged depression, a meta-analysis of the long term effects of CBT reported that people who received the treatment for depression had lower relapse rates after one and two year follow up intervals than people treated with medication alone. The findings suggest that CBT may be more effective in terms of relapse prevention, as the effects are maintained when the effects of the medication have diminished beyond treatment cessation. Enduring effects were also reflected in lower relapse rates amongst patients withdrawn from CBT in comparison to those withdrawn from antidepressants

Studies on relapse and recurrence prevention of depression suggest that the effectiveness of CBT was largely dependent upon the proficiency of the therapist and the adherence to the structure of CBT. For example, severely depressed patients, who received CBT by experienced therapists, demonstrated similar gains to that of those who received antidepressants over a four-month period.

However, although CBT has generally been found to be effective in the treatment of depression, not all people may reap the benefits. For instance, some may respond better to alternative psychotherapies such as interpersonal therapy.