Screening for depression and anxiety 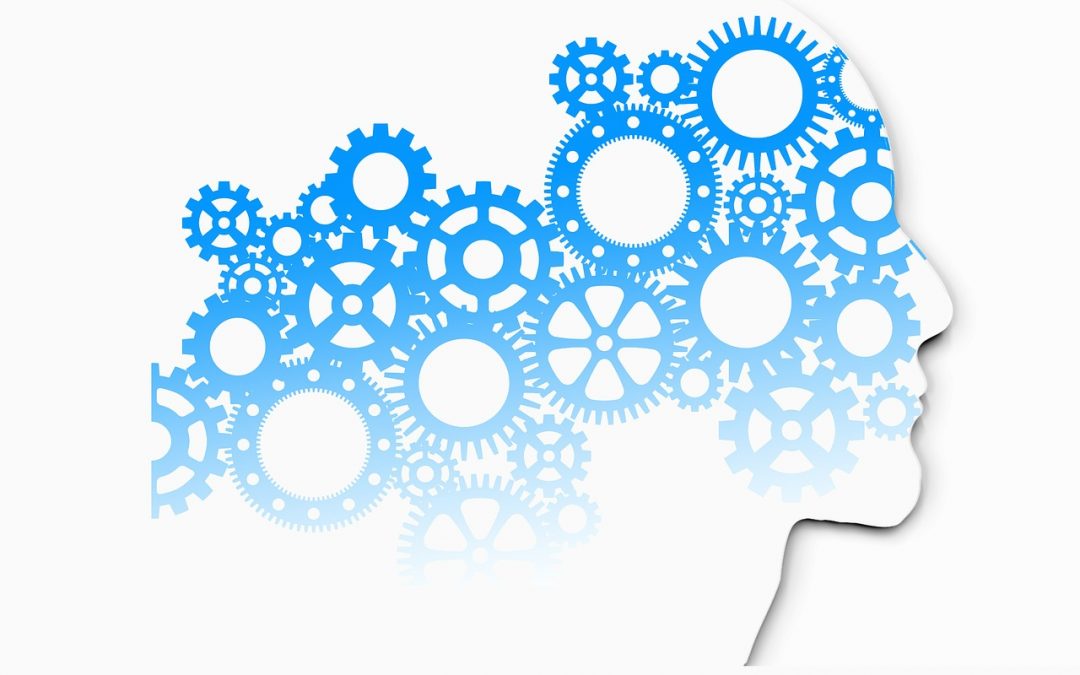 Anxiety and depression are generally believed to be conceptually distinct but the overlapping symptoms creates difficulties in diagnosis, research, and treatment (Gorman, 1996). So how do we evaluate feelings, attitudes, beliefs, and behaviours that are not normally directly observable? In clinical and research settings, psychometric self-report measures are often used.

Screening for depression and anxiety

The depression scale consists of items which largely assess low positive affect, self-esteem, lack of incentive and motivation. For example, “I felt that I had nothing to look forward to”. The anxiety scale focuses on a mixture of general distress described by acute physiological responses such as perceived panic, difficulty relaxing and impatience. For example, “I had a feeling of faintness”. The stress scale assesses the degree of nervous tension, irritability and frustration. For example, “I found it difficult to relax”. The respondent indicates the extent to which each statement was applicable to them over the past week on a four point severity/frequency scale ranging from zero (“did not apply to me at all”) to three (“applied to me very much or most of the time”).

The DASS also appears as a concise version (DASS-21), preferable for research purposes due to the shorter administration time, whilst still maintaining adequate reliability (Henry & Crawford, 2005). Generally, the DASS- 42 is preferable for clinical work as it provides more information about specific symptoms. The DASS is publically available, free to use and has been translated into over 25 different languages.

Measuring the severity of anxiety, depression and stress

The interpretation of the DASS is based on recommended cut-off scores reflective of severity ratings labelled as mild, moderate, severe or extremely severe. As these severity ratings are based on mean population scores obtained from large, relatively heterogeneous samples, the respondent’s degree of symptom severity reflects how far away the scores are positioned from the population mean. The further away the score is from the population mean, the greater the symptoms of emotional disturbance. The total scores for depression, anxiety and stress are calculated by the sum of scores of items within each scale.

The DASS is not intended to be a diagnostic instrument. It’s designed as screening tool as part of the broader task of a complete clinical assessment to determine an appropriate treatment plan for the individual. The three scales assess the dimensional components of emotional disorders which vary along a continuum (Lovibond & Lovibond, 1995).  The DASS is also useful in risk assessment of individuals who may have fallen short of a clinical cut-off for a particular diagnosis. In these cases, the individual may be correctly recognised as experiencing considerable symptoms and identified as being at high risk of developing more extreme symptoms.

The DASS presents itself as a reliable instrument, with reports of high internal consistency and stability across clinical and non-clinical settings (Lovibond & Lovibond, 1995; Brown et al., 1997; Antony et al., 1998; Clara et al., 2001; Henry & Crawford, 2005). However, similar to other self-report based scales, the DASS is not resistant to respondents disguising or exaggerating their symptoms. Therefore, the administration of other measurement instruments is recommended to safeguard against possible response bias.