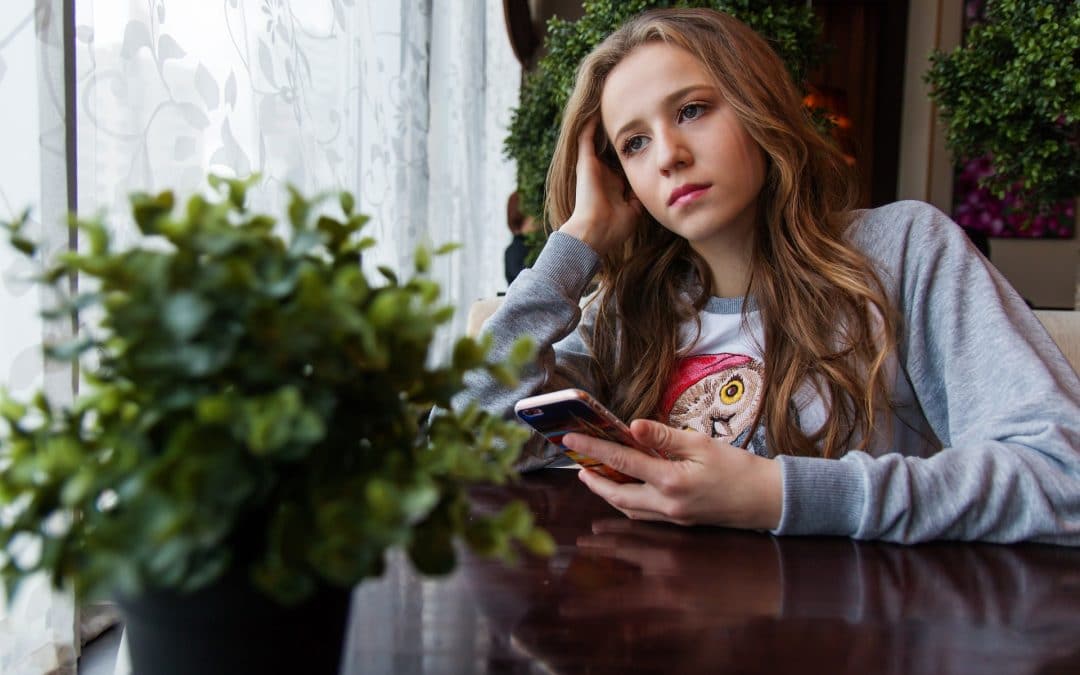 Depression, anxiety and other mental health disorders often occur for the very first time in adolescence – but why?

Adolescence is the rapid and transitional stage between childhood and adulthood. Defined by the World Health Organization (WHO), adolescence occurs between the ages of 10 – 19 years. The adolescent years are a time of significant growth and development inside the brain. It’s a time of learning new and complex social skills, cognitive skills and independence. It’s also a time of vulnerability to mental health issues. For many, it is during this time that they will experience mental health disorders such as anxiety and depression for the very first time.

To begin understanding why adolescents are at a higher risk of experiencing mental health issues, researchers go beyond studying behaviour. They look at how the brain develops and acts over this period using a scan called functional magnetic resonance imaging (fMRI). This technique measures brain activity by detecting changes associated with blood flow. When a particular area of the brain is in use, blood flow to that part of the brain increases.

A UK study published earlier this year used fMRI to study the brains of 298 healthy young people aged 14 – 25 years. Over three years, their brains were scanned on one to three occasions, with six to 12 months between each scan. In each scanning session, researchers looked for patterns of connections between different brain regions while the brain was in a resting state.

What they found were different regions of the brain changed in the way they ‘talked’ to each other over the adolescent years. Two different patterns of change were identified – a ‘conservative pattern’ and ‘disruptive pattern’.

These days, we are fortunate enough to have a much better understanding and recognition of mental health issues. We are better prepared to seek help by accessing support early in childhood to prevent issues from escalating. Learning and practising evidence-based coping strategies from a young age can build resilience and help to prevent mental health issues such as anxiety and depression later in life.

Resilience Kit specialises in Cognitive Behaviour Therapy programs designed to help children who struggle with their emotions, learn better ways to cope with life’s challenges. If your family could benefit from additional support, learn more about our group programs and private home sessions. View the upcoming program dates here.